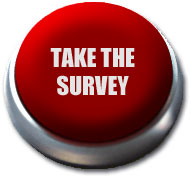 Click the button to take a brief survey to help us understand what you expect from a Center City Mosque in Philadelphia. 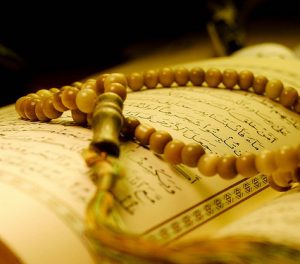 Copyright – House of Peace and Enlightenment

It all started in 1776 when America wrote the declaration of independence to become independent from the colonial powers of the United Kingdom and well, in this great city of Philadelphia, only a couple of blocks from where the constitution was written and where Benjamin Franklin, Thomas Jefferson and the framers of this great country worked so hard  to ensure the liberty and freedom for all Americans, we the muslims of Center City Philadelphia are working to establish and create a Center City mosque.

The Center City mosque project started in the 1990’s when several muslims who worked and lived in Center City Philadelphia found that they needed a place to worship in congregation for Friday Prayer.  Year and year the group found itself increasing in numbers, outgrowing rental properties and interfaith spaces in Jefferson Hospitals, muslims had to split up in different sections of Philadelphia to have enough space to offer Friday prayer.

Currently, muslims set up places in their corporate offices, local churches or must commute to north, west or south Philadelphia to perform prayer and then return to work.Now, our goal is to establish a permanent place in Center City devoted for worship of Allah SWT not only for Friday prayer, but 7 days a week open for 5 daily prayers.

We know that we are not the first group to try and do this and we use this cause to call everyone who wants to have a Center City mosque to assist us in this cause. We pray that Allah SWT helps and guides us and makes this a house of worship that follows the way established by Allah Ta’ala  through his book the Holy Quran and through the  teachings of Prophet Mohammed (peace and blessings upon him).

The city of Philadelphia is a historical city with immense riches of culture and we pray one day that we continue in its magnificent legacy with the establishment of a Center City mosque.

Copyright © 2018 – House of Peace and Enlightenment