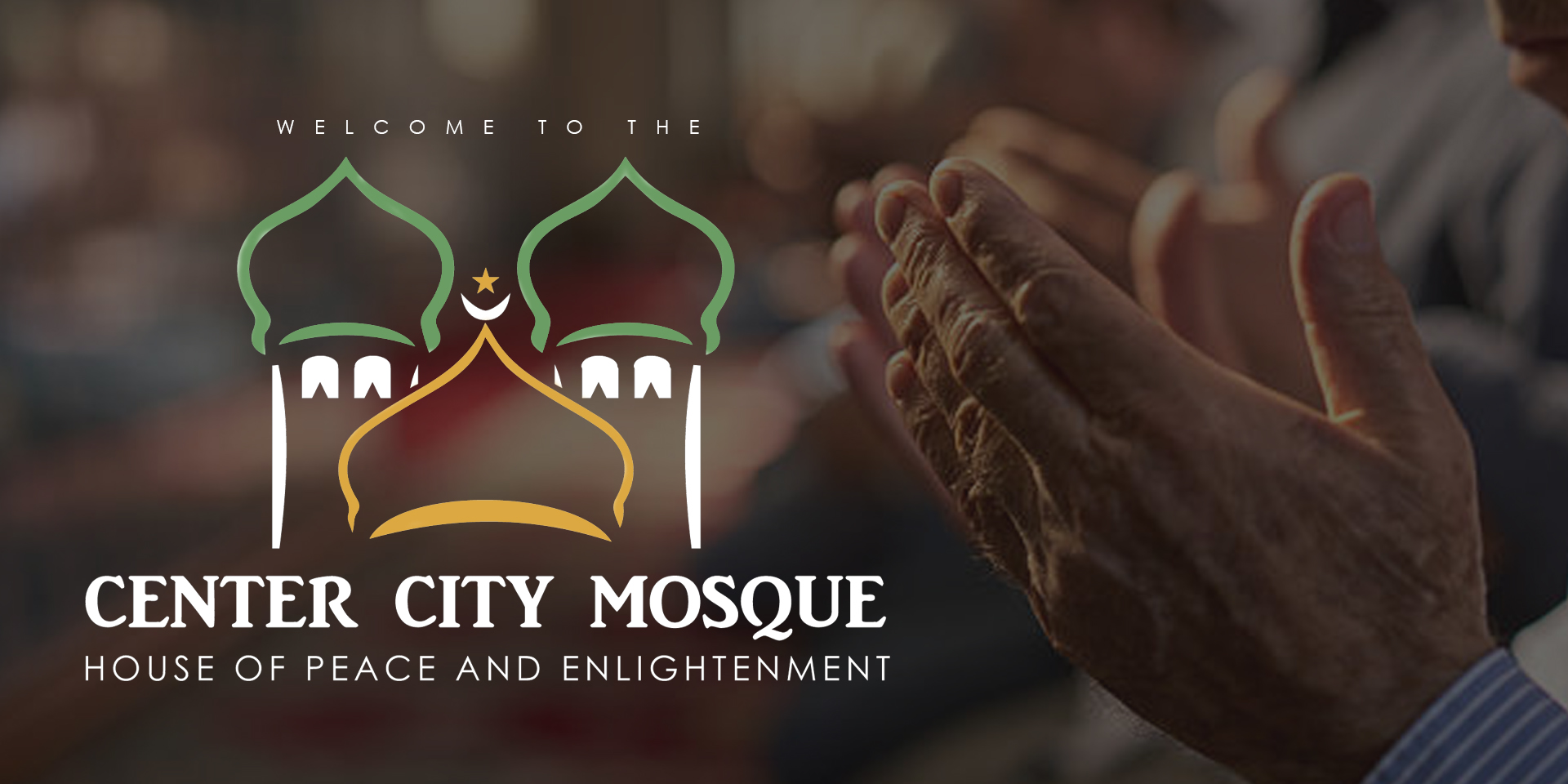 Most of the world knows that Philadelphia has a long and rich history of Muslim existence.  The muslim presence can be seen when one arrives in this former capital town by plane or when one is looking for halal pepperoni pizza.  Multiculturalism is bright and alive in Philadelphia, and Muslims are enmeshed within the fabric of everything Philadelphia.
So now Philadelphia is at another stage of its evolution.  Center City Philadelphia yearns for another masjid/mosque.  Center City Philadelphia yearns for a central, well endowed Islamic space with all of the inner and outer adornments of a place of worship and service.
As the larger Philadelphia community engages and relies more on its muslim counterparts, the need for a Center City Mosque is unequivocally present.  We have many mosques throughout the city and out in the hamlets and townships surrounding it.  Yet, we still require the institutional presence of Islamic space with all of the people, love, motifs, and ingenuity to add even greater contour, hue, and beauty to our historic and thriving city.
Recall that, it was down one of the small cobblestone streets of Philadelphia  where the framers worked on  the Declaration of Independence, and more importantly it is also where African slaves escaped to freedom.  Philadelphia is Muslim.  Muslim is Philadelphia.

So this initiative has been in progress for years.  At this juncture, though, building the quintessential Center City Masjid is a full fledge priority with the support and vision of many people, and we hope that you will be a part of this momentous time of collaboration and building.

Give a donation
Volunteer your time
Share the glad tidings!

WE VALUE YOUR OPINION. TAKE OUR SURVEY

JOIN US EVERY FRIDAY FOR PRAYER

If you are aware of other places in which Jummah prayer is offered in Center City, please let us know so that we can spread awareness.

WE WOULD LOVE TO HEAR FROM YOU

TEXT: Send ‘MUSLIM’ to 797979 to receive important updates on your mobile phone